"Formative Years of the Super Rich"

A majority of the interviewees came from middle-class families. They were not predestined from the cradle to become rich. It is, however, striking that the parents of 60% of the interviewees were self-employed – a figure that is ten times higher than in the German population at large. The parents were frequently entrepreneurs, small business owners, or farmers – most of them were not rich, but neither were they in somebody else’s employment. This shaped the way the children viewed self-employment, and it was therefore almost a foregone conclusion that they would go into business for themselves when they were older. The remaining 40% of the parents were either employees or civil servants, and only two were blue-collar workers.

It is important not to underestimate the importance of role models outside the parental home. In their youths, some of the UHNWIs were impressed by the lifestyles of wealthy parents of friends, rich relatives, fellow boarding-school pupils, or rich neighbours. Nevertheless, very few set themselves the specific goal of one day becoming multi-millionaires. The early career aspirations of those who would go on to become very wealthy were not all that different from those of other children or young people.

The recruitment of the wealth elite differs substantially from that of the ‘economic elite’, as revealed by earlier research. Whereas the parents of the top business managers who work for large companies tend to come from the grand bourgeoisie, and habitus plays a key role throughout their careers, the selection processes for joining the ranks of the wealth elite are very different. It is also true to say that school and university education did not play a decisive role for these UHNWIs.

Although a majority of the interviewees received a high-quality school and university education, in this respect they were no different from many of their peers. Their performance during their formal education tended to be average. There is no correlation between their performance at school or university and the level of wealth these individuals went on to achieve. Those who achieved the most at school or university did not proceed to join the highest ranks of the wealthy. A third of those who went on to accumulate substantial wealth did not study at university, and one seventh did not even complete their secondary school education. The theory of informal learning claims that around 70% of all human learning takes place outside formal educational institutions.682 And the theory of implicit learning states that learning processes are often unconscious and not consciously directed. This learning can, of course, still take place within formal contexts. Many of those who went on to become very wealthy were rebellious. While they were at school, they learned how to engage in confrontation, how to stand up to dominant norms and behavioural standards, and how to assert themselves against authority figures. This benefited them in later life, and was an early indication of their non-conformity and their ability to swim against the current, which has been highlighted as a characteristic of many who go on to become entrepreneurs (see Chapter 19 for further details). Or they learned to take responsibility. The interviewees frequently related that they had been class presidents or student representatives, that they had published school newspapers or organized political initiatives.

Of greater importance, however, were their extracurricular activities. With very few exceptions, all of the interviewees pursued either competitive sports or they earned money in an atypical, entrepreneurial manner. Of the 45 UHNWIs, there were only six to whom neither of these applied. More than half of the interviewees were involved in competitive sports while they were at school. In many cases, sports were actually far more important to them than school. As athletes they learned how to handle victories and defeats and how to beat their opponents; they learned to tolerate frustration and developed self-confidence in their own abilities. Those involved in team sports also developed team-working skills. But a majority of the interviewees were not involved in team sports; they were individual competitors. They were track and field athletes, skiers, equestrians, swimmers, tennis players, or judoka. They achieved impressive athletic performances, won district and state titles, and even competed in national championships. But at some point they acknowledged that they were lacking the genes that would enable them to compete at the very highest level. Others were forced to abandon their athletic careers as a result of injury.

It is also striking to learn how these UHNWIs earned money alongside school or university. Typical jobs for teenagers or students, i.e. those paid by the hour, were the exception. A look at their varied ideas and initiatives reveals a tremendous amount of creativity. They sold everything, from cosmetic products to home winter gardens, from second-choice wheel rims to automated car washes, from used cars and motorbikes to insurance products and closed-end funds, from animals they had bred themselves to jewellery, from handmade radios to second-hand car radios. There can be no doubt that these experiences shaped the young people who would later become entrepreneurs. They learned to organize, to sell, to think like entrepreneurs. They learned – often unconsciously – and acquired the implicit knowledge that is of such great importance for any entrepreneur or investor. And their early entrepreneurial experiences were the ideal preparation for setting up their own businesses later in life. 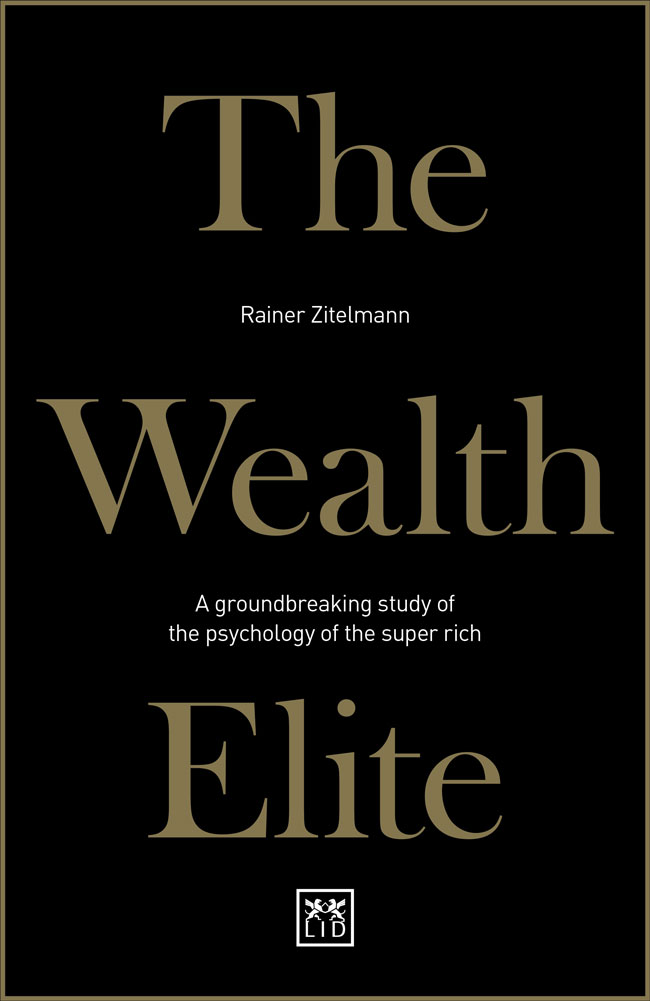 secure and easy at: